What an appalling act: I have added this into the Psychic News area because it has been clear for sometime that the NEC were angry with The JV Trust of which Eric is Chairman because of their and his involvement in trying to buy Psychic News.

This is an act that shows just how low they are prepared to go, if we did not already realise that after all the terrible acts over Psychic News.

My Comment in Spirit of PN was
I think that those of us who have followed the whole story about the death of Psychic News, watching the way the NEC acted, were well aware that this body was capable of nearly any deed. At no time in the sad saga have they acted in a manner which reflects the type of moral, ethical or philosophical manner which should be expected from the peak governing body of the largest Spiritualist Organisation in the World.
To behave in this manner to Eric Hatton is totally unacceptable and should clearly indicate to all SNU members the approach their NEC has chosen to adopt.
I note the analogy with the USSR, yes the NEC have persisted with their attempts to try and keep Psychic News to use in house. With a need to control information, shut out any criticism and refuse comment this would just have become Pravda News.
I also noted a comment about Papal Infallibility.  David Bruton indicated in his inaugural speech the importance he placed upon the Ministers and the Ministry in the future of the SNU. It made me wonder whether he saw himself as the first Arch Bishop or Pope of Spiritualism. Of course control and censorship is then even more vital.
Very interesting, clearly Mr Bruton is a wannabe who admired Eric greatly, if anything he said in the past can actually be believed given the many things it appears he has reneged upon. However by his actions he is totally unsuited to stand in the role Eric and other great Presidents held. Were anybody to be of the calibre to be an Arch Bishop of Spiritualism it would be Eric, who would never have sought such a role.
One also wonders, this blasphemous book has been banned from the AFC how long before it is banned from the churches? When will SNU members be told not to read it as unsuitable and offensive reading? How many more books, web sites, newspapers, periodicals and magazines will also be banned? Clearly the NEC will soon hold its first auto-da-fé to destroy seditious and heretical material. 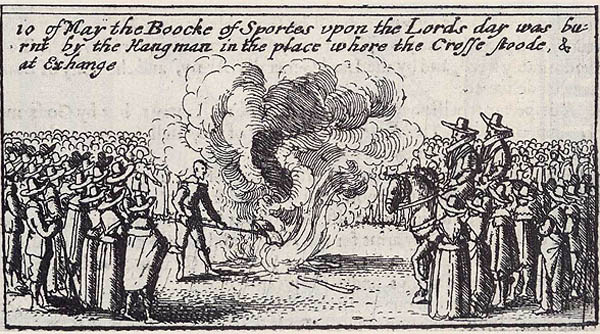